Okay Guys, you ready for total "NERD-GASM"?!!
=P lolz, Cuz I'm a serious nerd.
I was going to pick all Anime, and then I was like "NO!" Thats UNORIGINAL! So, there's another childhood fav.
All 3 that I picked have generally the same style... which is odd... totally unexpected actually.
FIRST!!!!
The ORIGINAL Ben 10 Series

THIRD!!!!
And certainly NOT the least,
possibly my all time FAV:
THE FULL METAL ALCHEMIST
Original Script 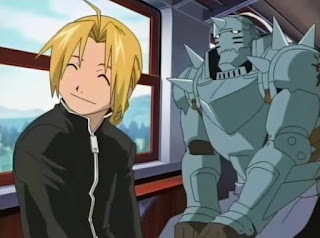 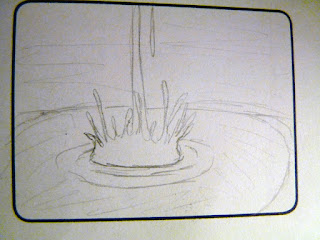 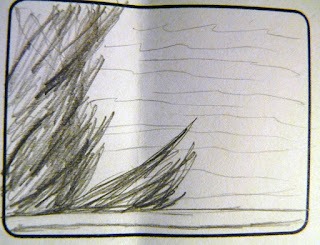 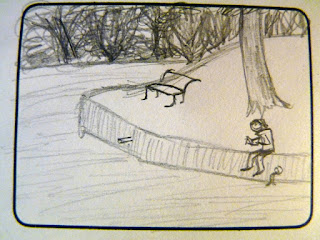 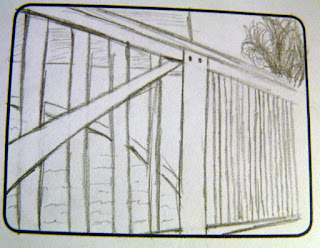 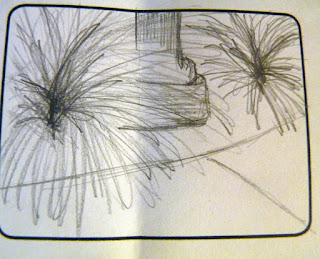 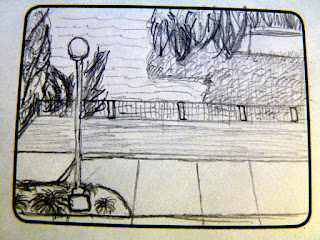 6 Photos
Turned in during class
Yes, Im slow at uploading
Posted by JECooper No comments:

◦ Favorite Place to Sleep: in his crib

◦ Where does he live: currently with Mom and Dad

◦ Backstory Paragraph: Santa, born of a normal family, knows nothing of what he will become. He is only five years old and terribly insecure, due to his age. His only comfort lays in his toy chicken that his mom gave him when he was born.

◦ Dominant character trait: whiny, gets what he wants

◦ Where they grew up: Only child, lived in Alaska

◦ What kind of parents did they have: Parents that were very good to him, which leads him to become Santa Clause. He sees all the misfortunate children and wants to help out like his parents did for him.

◦ What's the best thing that ever happened to them: Loosing this chicken, surprisingly. He looses his temper and then his parents replace it with a pet reindeer plushie that gets red paint on his nose.

◦ The worst thing that ever happened to them: The same incident, however a spin of being a life changing occurrence. 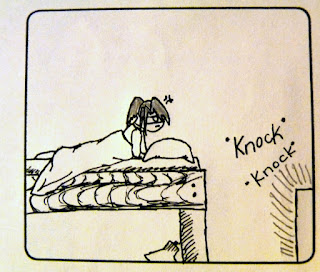 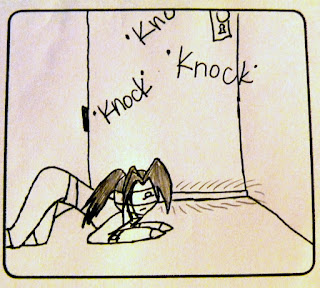 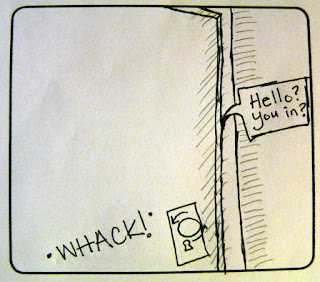 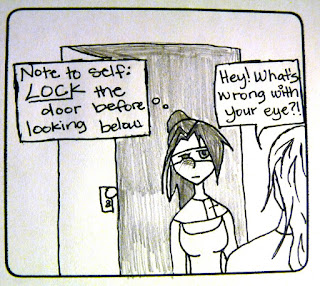